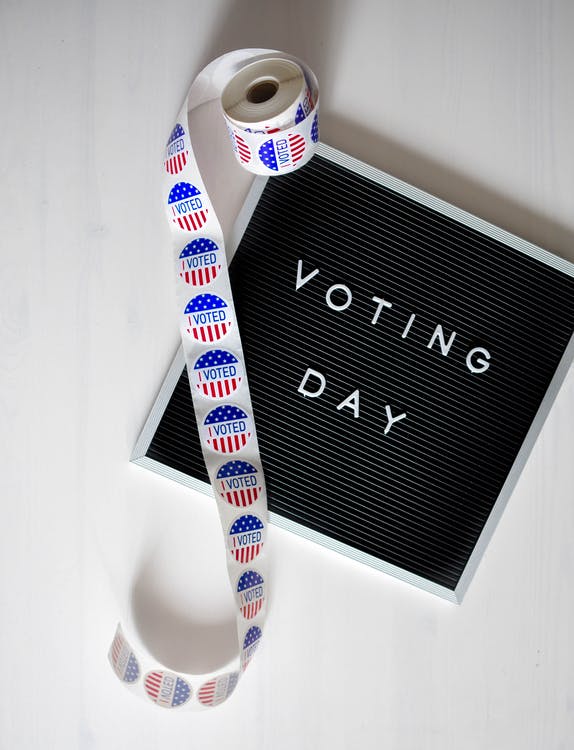 I remember my grandfather saying that when I was a kid. He would tell us that it didn’t matter what it was, just get interested in something. For my brothers and I that was farming. My earliest memories are of riding with my dad, grandpa or uncle every chance I got learning the “tricks of the trade”. I drove my first tractor when I was 6, it was a Farmall 230. Soon after I graduated to a 766, then I learned how to mow the lawn with a cub cadet. Granted this was slightly backwards, but none the less I was hooked on farming. From then on if I wasn’t in school, I was at work. A farm can be a fun place for a kid, you’re learning valuable skills and a good work ethic, and it doesn’t feel like work. Now I work with my dad and brother, and my kids ages 6 and 3 come running out to ride with me. In the blink of an eye I went from riding around getting taught how to do things, to teaching the next generation how it’s done. There is a huge amount of pride when you can teach your kids to do what you do and love it just as much, and nothing would make me happier than for them to take over when I’m too old to do it. When I was in high school, I wrote my sophomore research paper on how fast family farms were disappearing in America. Since I wrote that paper 15 years ago, I haven’t seen that situation change for the better. If we as farmers don’t get our children interested at a young age, I feel that we may see the small family operations disappear altogether and that would be a tragic loss to the foundation of our country.