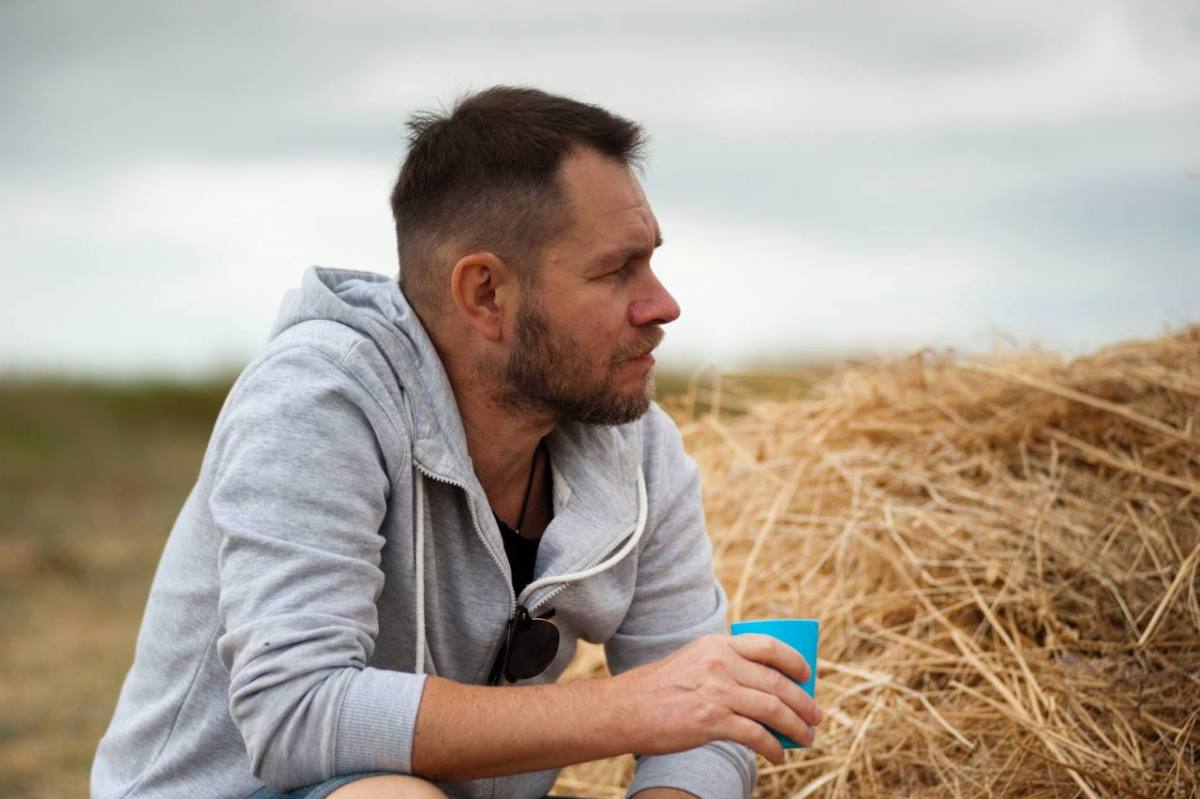 Last June the New York State Legislature passed the Farm Laborers Fair Practice Act. It has many new regulations for the new rules of farm worker employment. The two most obvious rules were the establishment of a 60-hour overtime limit and the right for farm workers to join a union of their choice. At the very last hour during final debates a Wage Board was added to the bill. The singular purpose of this wage board is to determine if the 60-hour standard is fair and accurate. This board, upon review, may hold it at 60 or lower it to a lower number. It cannot remove it or raise the limit above 60. This wage board is to be made up of three representatives. One from NY Farm Bureau, one from the AFL-CIO and one from NYS Labor.

One of the unsettling aspects of the passage of this Act was that there was no set time for the industry to adjust to this new 60-hour standard. Other similar passages in other States have always allowed a 5-year or longer period of time. This was very obviously omitted from this Act. Therefore, the industry has no security that this 60-hour level will remain a standard. Lurking in everyone’s mind is the very real possibility that the newly established wage board will institute a lower level.

The Wage Board will meet five times in early spring. This will range from February 28 to April 23, 2020. These will be public hearings at which time people may have three minutes to make a statement as to the ruling in question. It will be absolutely essential for many voices from agriculture to take the time to express their concerns. Failure to do so will send a strong message that agriculture is in full support of a lower standard for overtime on our farms.

All concerned citizens will be afforded the opportunity to express their opinion. This means advocates for a 40-hour standard will be sharing the stage. We must counter this by offering concise logical reasons this simply has no economic room at this time on our farms.

I will be in attendance at the last 4 hearings. I personally will offer comments at two of the hearings. It is

so critical that despite your very busy work schedules you present at least at one of these hearings. We will only curtail future damage if we present a consistent argument. Below you will find some supporting reading for you on this. You must register on-line before the hearing. You will not be offered an opportunity to speak if you do not register. Below you will find the web address for you to register. www.ny.gov/content/flflpa-wage-board-hearings-sign

If you have any difficulty feel free to reach out to me for help.

You may struggle with what to say. Three minutes is really not very long. They stick to the three-minute time. Do not waist time with polite openings. Get directly to the issue. You will be asked to leave a written copy. The fact that you present will be as important as what you say. Your silence will be filled by voices for advocates for 40 hours. Can you really justify this? This is perhaps the most critical battle you will ever have to face. Farming in 2020 has no room for survival at 40 hours. The grocery stores will be fully stocked but not with food from New York farms.

As you can see by the attached announcement, the NYSDOL has scheduled 5 hearings across the state for the newly appointed Wage Board.  It is imperative that farmers and farmworkers turn out and tell their stories.  If we are to have any chance of convincing Albany to keep the overtime threshold at 60-hours, we need to tell our story of how lowering the threshold will threaten the viability of our farms.  While our economic story is critical, we must also make sure that farmworkers turn out also and tell why they do not want their hours cut any more.  These hearings come at a bad time for us, many of us don’t have many of our workers hear yet and we will be getting very busy soon, but we must make the effort to show up and be heard.  I have attached some guidelines on how to have your workers testify and I believe Farm Bureau also has some tips on testifying.  Please reach out to me if you need any help.

The New York State Department of Labor (DOL) has announced that the wage board will hold five hearings across the state, beginning this Friday and going through April. The wage board was created by the recently enacted Farm Laborers Fair Labor Practices Act and is statutorily required to hold its first hearing by March 1st to consider lowering the current 60-hour work week threshold for overtime. Under the Act, the Wage Board must hold at least three hearings at which the public will be afforded an opportunity to provide comments.  The board will hold five hearings in various parts of the state and consider the input it gathers from farmers and other stakeholders.

New York Farm Bureau President David Fisher, a NEDPA member from Madrid, NY holds one seat on the three-member wage board. The other two members include Brenda McDuffie, appointed by the DOL Commissioner, and Denis Hughes, representing AFL-CIO. McDuffie is the chair of the Erie County Industrial Development Agency and President and CEO of the Buffalo Urban League. Hughes has served as chairman of the Federal Reserve Bank of New York and is past President of NY AFL-CIO.

Public hearings are scheduled as follows:

TALKING POINTS FOR FARM WORKERS AT THE WAGE BOARD HEARINGS

Most farm workers I have talked to have said they want to make as much money as they can to send back to their families.  At first, the payment of time-and-one-half sounds good until the farmer explains that they won’t be able to pay that much and will try to limit their hours to close to 60 per week.  Most farmworkers are not pleased with the reduction in hours per week, but often times 60 is not that much less than most weeks they have worked in the past so they can live with it.  But most workers have made it clear that if the hours decrease much more, they will go to other states which will freely allow them to work more hours and make more money per week.  Explaining this to the farm worker is critical so they can explain in the hearing they don’t want this restriction on work and will try to go where they can get more hours.

The vast majority of farms have determined that they can’t afford much overtime, so they require one 24-hour period off each week.  This automatically reduces the potential number of hours a worker will be paid for each week and again the workers are not happy about it.

A better way to approach this subject would be to have the farm worker talk about the opportunity that working in the US provides, and describe the decent house his family can afford in Mexico, and how he is able to provide a better living for his family because he has a chance to work on our farms in the US.

I remember my grandfather saying that when I was a kid. He would tell us that it didn’t matter what it was, just get interested in something. For my brothers and I that was farming. My earliest memories are of riding with my dad, grandpa or uncle every chance I got learning the “tricks of the trade”. I drove my first tractor when I was 6, it was a Farmall 230. Soon after I graduated to a 766, then I learned how to mow the lawn with a cub cadet. Granted this was slightly backwards, but none the less I was hooked on farming. From then on if I wasn’t in school, I was at work. A farm can be a fun place for a kid, you’re learning valuable skills and a good work ethic, and it doesn’t feel like work. Now I work with my dad and brother, and my kids ages 6 and 3 come running out to ride with me. In the blink of an eye I went from riding around getting taught how to do things, to teaching the next generation how it’s done. There is a huge amount of pride when you can teach your kids to do what you do and love it just as much, and nothing would make me happier than for them to take over when I’m too old to do it. When I was in high school, I wrote my sophomore research paper on how fast family farms were disappearing in America. Since I wrote that paper 15 years ago, I haven’t seen that situation change for the better. If we as farmers don’t get our children interested at a young age, I feel that we may see the small family operations disappear altogether and that would be a tragic loss to the foundation of our country.