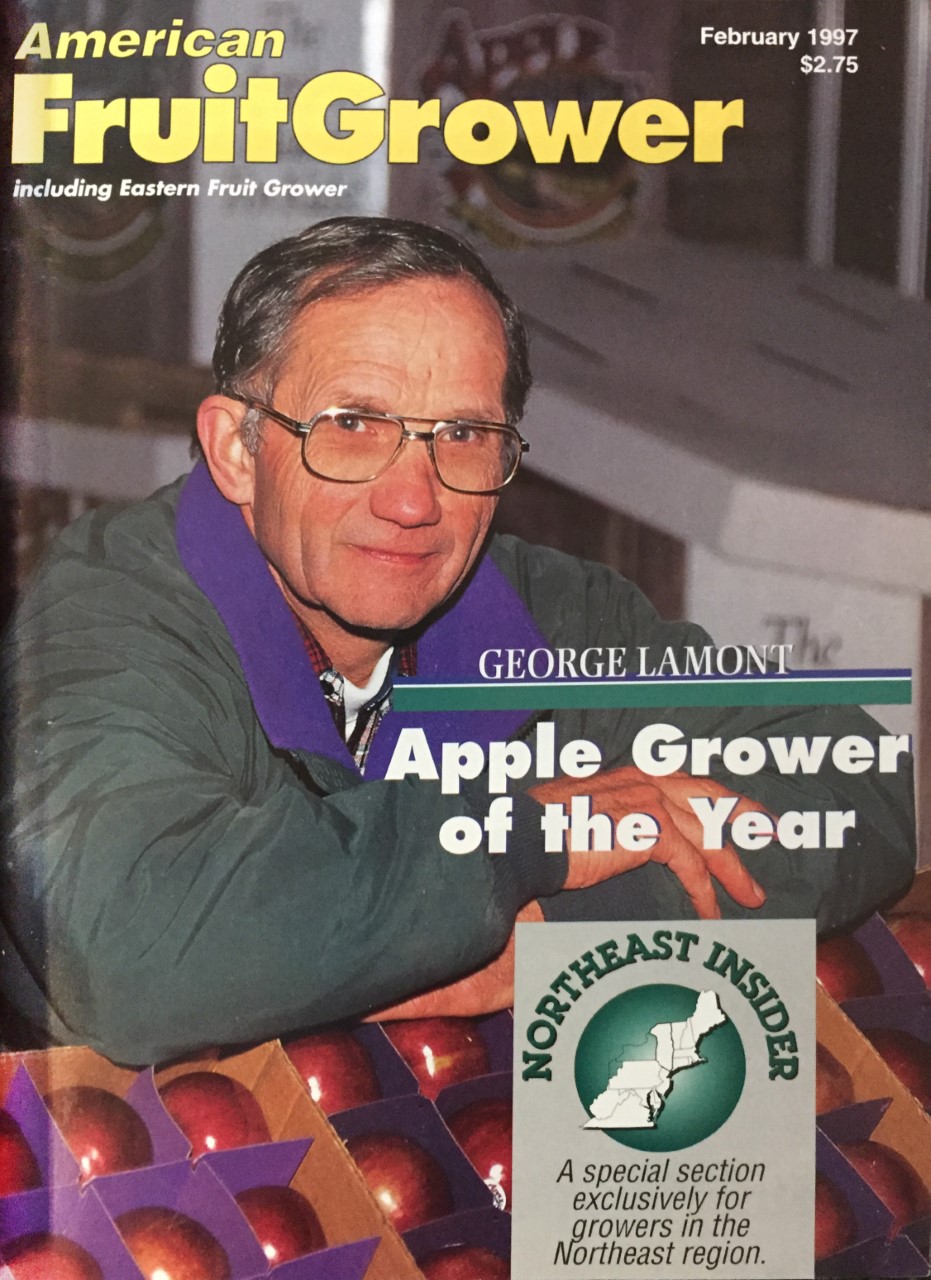 and a list that seems to increase daily. In truth this was the world of George Lamont. He always projected a calm air of confidence that we would survive the current challenges and rise to a better place as a result. For every question there must be an answer. It may take a while to uncover but it was always there if you had the imagination to look beyond the present.

Editorial: Support the Ag. Organizations that Represent You:

No one can do everything, but everyone can do something. That rule can be applied to a lot of things in life. One area it needs to be applied right now in standing up for agriculture. Let me explain.

Agriculture is under a lot of pressure from people that know little about our businesses, but think they know a lot about agricultural labor, crop protectants and other parts of your operation. If they have their way, they will put laws and regulations in place that will make it impossible for you to continue your farm. What are you going to do about it? By yourself, there is not much you can do to be effective to turn the tide. If we all work together, we stand a chance.