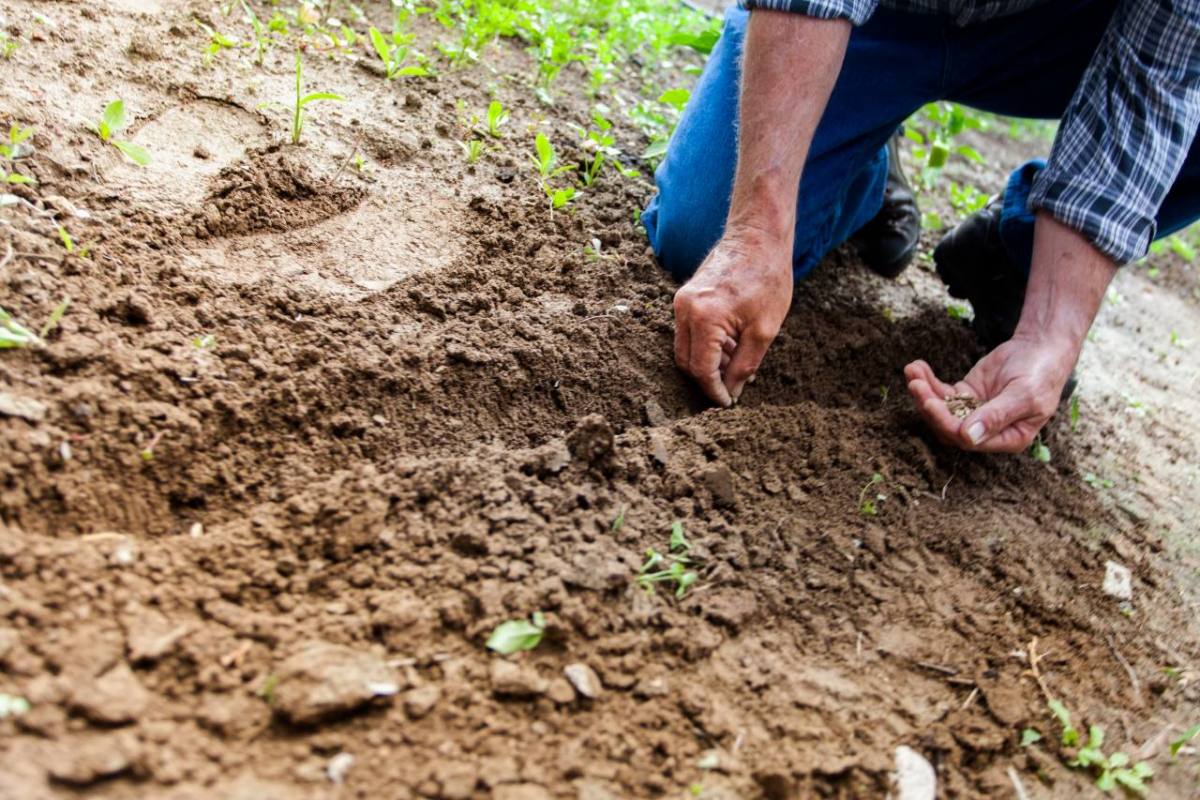 One thought on “Unemployment Insurance on Federally Inegligible Farm Labor”